Back to All Team 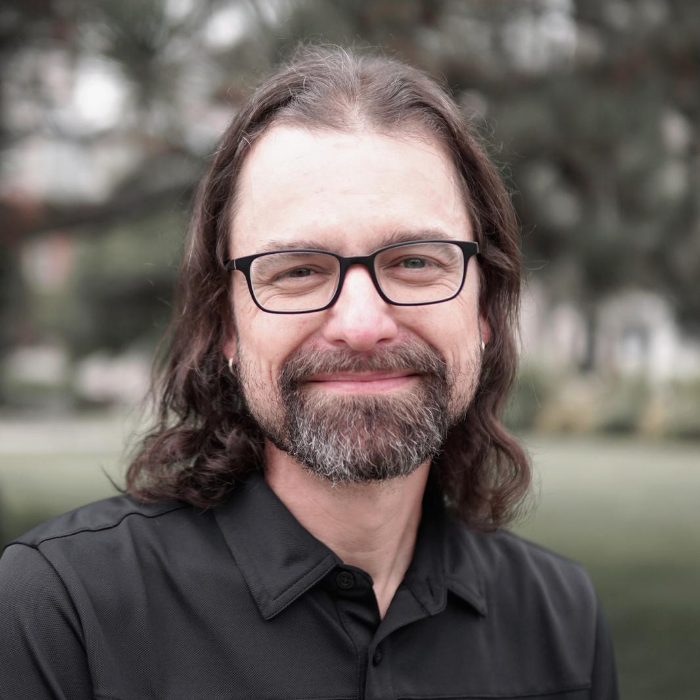 Mike Moroski is an elected member of the Cincinnati Public Schools Board of Education, and the Policy & Partnership Manager at Cradle Cincinnati. Mike also serves as a trustee for Camp Joy, a camp that specializes in helping people grow through experience-based learning, and as an Advisory Board member for Groundwork Ohio, a statewide early education policy organization.

Previously, Mike served as the Executive Director of UpSpring (an organization exclusively serving the educational needs of children experiencing homelessness), as a teacher at Moeller High School, and as Assistant Principal at Purcell Marian High School. He is also a former member of the Southwest Ohio Region Workforce Investment Board, and the City of Cincinnati’s Human Advisory Committee.

Mike earned his M.A. at Xavier University and his MNA at the University of Notre Dame. Mike received the Jefferson Award for his dedication to affordable housing preservation and his commitment to reducing barriers for those returning from prison; earned Xavier University’s highest honor for a young graduate, the Magis Award, for his service to the City of Cincinnati; was named to the Business Courier’s Forty Under 40 Class of 2011; received The Human Rights Campaign’s Ally Award for his public defense of marriage equality which cost him his job at a Catholic school; and was awarded the Outstanding Young Alumnus Award by his high school alma mater, Marist High School.

Mike and his wife Katie live in Downtown Cincinnati with their two cats Eddie & Rosie, and their English Bulldog Biggie. Mike and Katie will soon be parents to a human child as well.